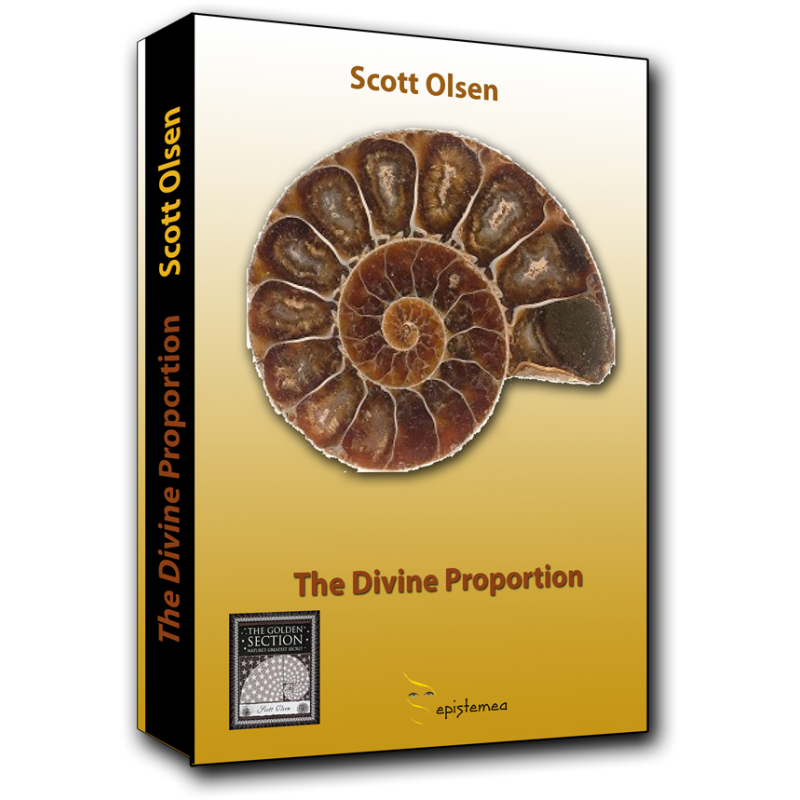 Scott olsen presents "The Divine Proportion: the Mathematical Perfection of the Universe".

Scott A. Olsen, Ph.D. Professor of Philosophy & Religion at the College of Central Florida, Scott first received international acclaim by successfully decoding the geometric mysteries of Plato. His book, The Golden Section: Nature’s Greatest Secret received rave reviews, and in 2007 was awarded a 1st place for design by the Bookbinders’ Guild of New York. A life-long student of the Ancient Wisdom, he has studied under physicist David Bohm, world religion expert Huston Smith, sacred geometers Keith Critchlow & John Michell, and esotericist Douglas Baker. A member of the Theosophical Society in America, Scott lectures widely on the Perennial Philosophy (in both its ancient and modern forms) with special emphasis on the Divine Proportion and transformative states of consciousness. In 2009 he assisted Alexey Stakhov with his highly acclaimed book, The Mathematics of Harmony: From Euclid to Contemporary Mathematics and Computer Science.

Today he is working on his new Book, "The Divine Proportion: the Mathematical Perfection of the Universe", which is due to appear in shortly