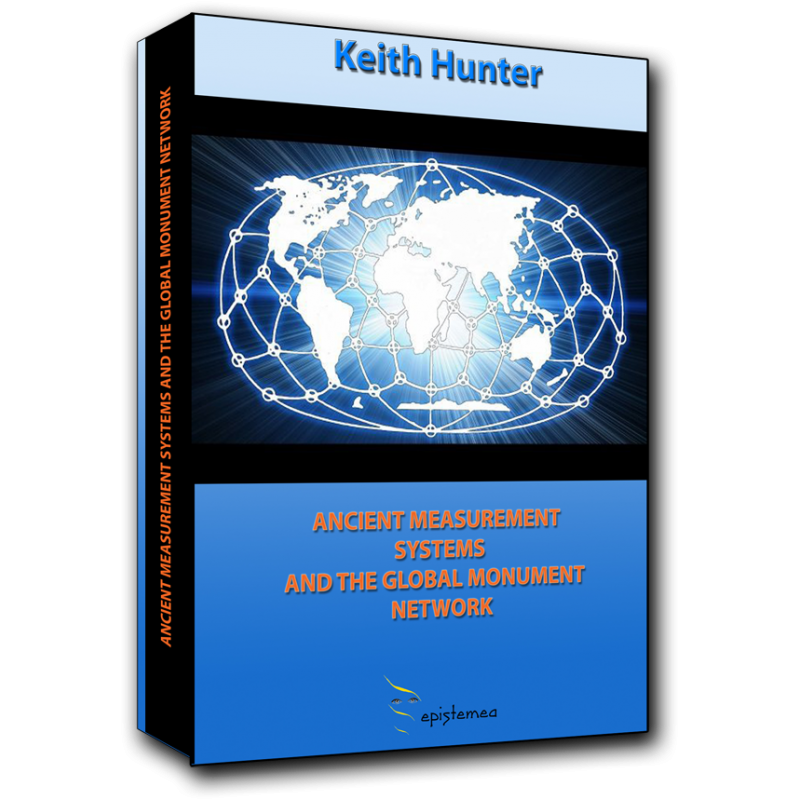 The origins of sacred measures and the mathematical system of the Sumerians and Babylonians.

Keith M. Hunter is an independent researcher with diplomas in psychology and sociology, who has studied the mystery surrounding the origins of sacred measures, and the mathematical system of the Sumerians and Babylonians.Keith has built and developed on the cutting-edge work of Bruce Cathie concerning Earth grids and has made significant inroads over the last decade in the decoding of esoteric physics not only in the construction of ancient structures such as the Great Pyramid and Stonehenge, but also in modern military intelligence. This is all about the shape of the Earth and its energy system.