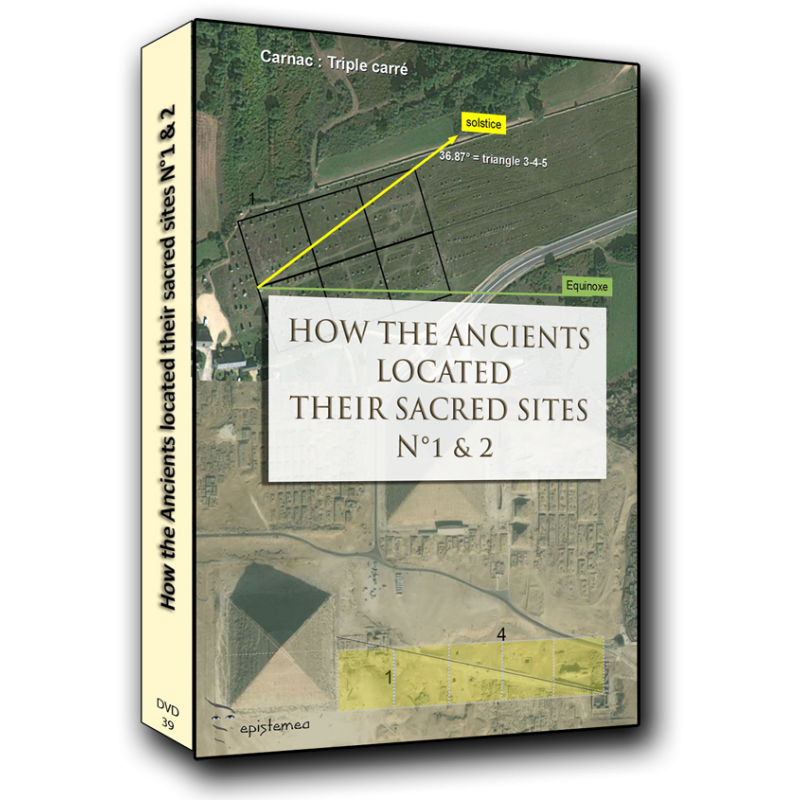 How the ancients located their sacred sites

Howard Crowhurst describes in this series of talks how sacred sites were chosen and the particularities of their locations.

In this series of talks, Howard Crowhurst outlines how the constructions and locations of a number of ancient sites from Baalbek to Gobekli Tepe, Carnac in Brittany to Karnak in Egypt and the ziggurat of Ur, demonstrate the principle of astro-geometry. He shows how specific latitudes were chosen because of the geometrical movements of the sun and the moon. This ancient knowledge seems to have been used worldwide.

Howard Crowhurst is a researcher, author and speaker in the field of megaliths and ancient knowledge. He has particular expertise in Brittany where he has been living since 1985.